Home » Woman Dies from a Rare Covid Vaccine Side Effect

Woman Dies from a Rare Covid Vaccine Side Effect

According the recent news, The woman Kim Lockwood, 34 and mother of two died in March 2021 after receiving a dose of the AstraZeneca Covid-19 vaccine. A coroner concluded that she died from a “catastrophic” bleed on the brain caused by a rare side-effect of the Covid-19 vaccine.

Kim Lockwood had complained of a very strong headache just over a week after she had her AstraZeneca jab in March 2021. She got worse quite quickly and was pronounced dead just 17hours after being admitted to Rotherham Hospital.

South Yorkshire Coroner Nicola Mundy said that the deceased had been extremely unlucky. She concluded that the cause of death was Vaccine-Induced Thrombotic Thrombocytopenia (VITT) and returned a verdict of misadventure at Doncaster Coroner’s court.

Not much was known about what link exists between a Covid-19 vaccine and VITT as at the time Mrs. Lockwood died but medical advances meant that the condition has been better recognized going forward.
Statistics show that the type of reaction Mrs. Lockwood experienced is considered extremely rare. 438 cases have been reported and 78 deaths recorded after an estimated 24.9 million first doses and 24.2 million second doses of the AstraZeneca vaccine.

Mrs. Lockwood first went to Rotherham Hospital’s A&E on 22 March after a long wait without being attended to, she left and returned the next morning complaining of excruciating headaches, blurred vision and vomiting, and by 12:00noon she could not make complete sentences.

By 02:00 the next day, Kim became unresponsive and her family was called to say their goodbyes. Her husband Damien Lockwood described his late wife as kind, and fun loving. He added that she complained of being in so much pain “her head felt like it was going to explode”, while her father Wayne Merrill said her final words to him were that her headache was “actually killing her”.

Ms Mundy said an MRI scan should have been arranged sooner to find out what was actually wrong but also said that the scan as well as other procedures such as a blood platelet transfusion and lumbar puncture would not have saved Mrs. Lockwood because of the sudden and catastrophic bleed on her brain.
Mrs. Lockwood had been previously diagnosed with Idiopathic Intracranial Hypertension (IIH) in 2016- the Inquest heard and she had assumed that it was the reason for her headaches.

However, Ms Mundy said the condition had not been the cause of her death adding that Kim’s pain wasn’t appropriately managed.
Paying tribute to the deceased, Ms Mundy noted that Mrs. Lockwood had donated her organs to medical research, which according to her was a gesture that “showed the kind of person Kim was”.

Mrs. Lockwood’s family after the hearing said that she died in agony while expressing their dissatisfaction with the quality of treatment she received. They also said they plan to make a medical negligence claim against the hospital trust. 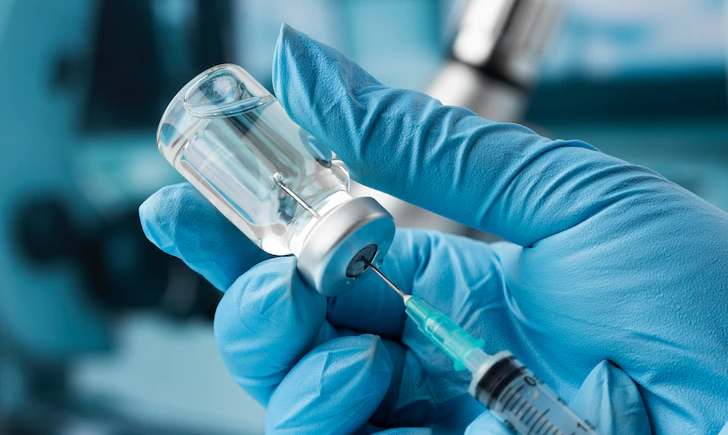 Whatever the reason may be, our NHS solicitors are able to ensure that you get the right legal representation when you come to us to help you make claims.

Our consultation sessions are free of charge while we also undertake NHS negligence claims on a    No Win No Fee basis. Only at the end of a successful claim shall we take no more than 25% of your compensation amount as “success fee.”

As you would normally have only three years to make your claims, it is important that you do not waste any time to commence your claims as chances of success are boosted when claims are made early when evidence can be easily collected.


Contact A Specialist Solicitor Today For A Free Claim Assessment