If a new survey on the British Social Attitudes poll is anything to go by, then we can say for sure that public satisfaction with the NHS has dropped to its lowest level for 25 years after a sharp fall during the pandemic.

The British Social Attitudes poll, which is seen as the highest standard measure of public opinion, found only 36% of the 3,100 asked were satisfied in 2021. This drop, the largest fall in a single year is a drop from 53% the year before. 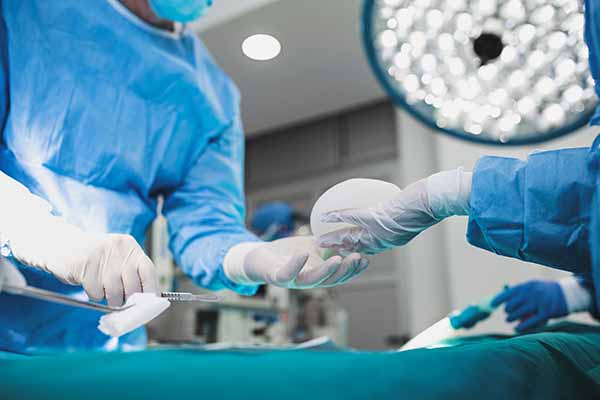 Satisfaction levels have only been lower just once since the poll started in 1983. This was in 1997, shortly after the government of Tony Blair started increasing the budget by record amounts.

According to respondents, it was taking too long to get a GP appointment or even hospital care. They also said there weren’t enough staff. Both Satisfaction with GP care and hospital services are at their lowest levels since the survey began.

From the survey, it is believed that the dissatisfaction is widespread across all age groups and income groups, with political party support having no bearing. Also, the greater number of people – 41% – said they were dissatisfied than satisfied.

Even lower was satisfaction in social care which is run by councils, with just 15% saying they were satisfied as more than half expressed dissatisfaction.

The survey carried out by the National Centre for Social Research in England, Scotland and Wales last autumn has had its findings published by the Nuffield Trust and King’s Fund think-tanks

A senior fellow at the King’s Fund Dan Wellings, described the findings as “extraordinary”. He added that the NHS initially saw a “halo” effect early on in the pandemic. Satisfaction levels were being maintained during the first waves of the pandemic but it’s now very clear that it’s now in the past.

In his words, “People are often struggling to get the care they need. These issues have been exacerbated by the extraordinary events of the past two years, but have been many years in the making following a decade-long funding squeeze, and a workforce crisis that has been left unaddressed for far too long.”

In England, more than six million people are on a waiting list for hospital treatment.

According to Saffron Cordery, of NHS Providers, which represents health trusts, the sharp drop in public satisfaction levels gives a real worry but shouldn’t come as a surprise considering the pressures posed by the pandemic.

She added that addressing the issue of not enough NHS staff was vital to tackling other problems.

One big issue leading to medical negligence is the pressures on NHS staff as they are tasked with high targets and an overwhelming number of patients to attend to. This means that most times they perform their duties under stress while patients are also left either unattended or are subjected to substandard care resulting in avoidable injuries, complications or even death.

Therefore, if you or your loved one has suffered from negligent treatment while under care in an NHS facility which has resulted in unnecessary trauma, pain or injury, you can make an NHS claim and claim a deserved compensation.

Our medical negligence solicitors are experts in hospital compensation claims and are able to provide you with professional legal counsel and representation to see that you get justice for the wrong done to you.

Reach out to us today by either filling out our online claims assessment form for free or calling our helplines 0800 644 4240 to speak with one of our experts.