Home » The Mothers Who Dies in Shrewsbury Maternity Scandal

The Mothers Who Dies in Shrewsbury Maternity Scandal

In recent report, A four-year-old girl, Ellie wood like every other child is playing happily in the garden but it is her grandparents’ Chris and Martin. They have been bringing her up since her mum died after giving birth to her, in 2017.

Becky was just 26 years old when she died at the Midwife Led Unit (MLU) based at the Royal Shrewsbury Hospital. The Shrewsbury and Telford trust have come under investigation which found 201 babies might have survived if they’d received better maternity care. The independent review also said that nine of the 12 mothers who died at the trust might have survived with better treatment.

The families of two mothers who died at the trust shared their stories with us;

Becky had used a birthing pool for her labour and was very happy at the delivery of her daughter but didn’t know she was losing a lot of blood. Chris, Becky’s mother who is still having counseling for the images of her daughter and the pool of blood she saw, said that Becky’s hands were waving around, eyes rolling and she was cold and clammy. Obviously, she was in shock.

Unfortunately, there were no obstetricians on site, and Becky had to be transferred by ambulance to the Princess Royal Hospital, in Telford – 25 minutes away – where she died in the intensive care unit after staff fought in vain to save her.

Her family believes that Becky wasn’t informed that there were no doctors on ground at the Midlife-Led Unit. They also say that the feedback they received from the trust since her death has been inadequate.

“We were really concerned that no-one seemed to be listening,” says Martin. 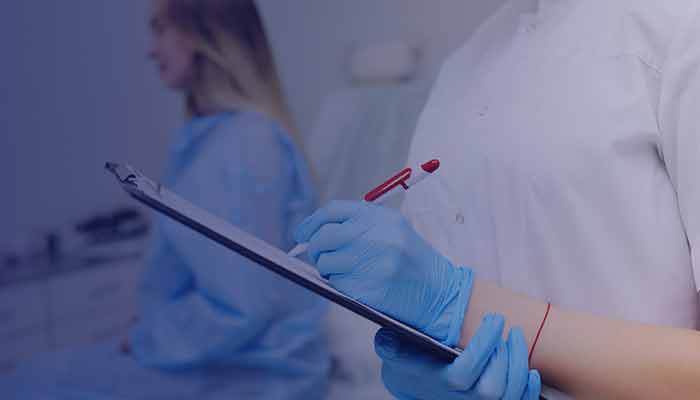 Senior midwife Donna Ockenden, who led the external independent review which revealed its findings last Wednesday says that the details of the mothers’ deaths had profoundly affected her. She even says that after having meetings with the families, she went back to her hotel room and cried.

Chris and Martin believe that the inquiry offers hope of reform to maternity services while commending Donna for a wonderful job.

Becky who was a fine arts student at Wrexham Glyndwr University was posthumously awarded her degree. Martin says that looking after Elle has helped in easing their grief.

Susannah Regan Died Alongside Her Baby Amily In 2002

Kate Regan, the deceased sister, described her sister Susannah as lovely and stubborn as hell. They were really close and she, having had three children of her own already, was excited to help Susannah.

She said that Susannah was a runner and a cyclist and so kept herself fit. She also added that she had a relatively trouble-free pregnancy but it all went wrong so fast. In her words, Kate said “It was like being hit by a hurricane because it all happened in one day.”

Susannah went to the Royal Shrewsbury Hospital at 8pm in pain at 32 weeks pregnant and she died just after midnight even before Kate was able to reach her. She died of massive pulmonary embolisms and heart failure, while her baby daughter Amily also died.

Kate says that Susannah had suffered a deep vein thrombosis shortly before she fell pregnant and it should have been a red flag for medical staff, and that she should have been prescribed the anti-clotting drug throughout her pregnancy. She also added that she wasn’t sent to a consultant haematologist while adding that her sister’s pregnancy had been handled badly.

These are unfortunate incidents of hospital negligence and there are others who have suffered the same or something similar. In cases of such kind of medical negligence, you have people who are willing to stand by you and fight so that you are compensated adequately for the wrong done to you.

It is true that the compensation will not bring the dead mothers or children back but it will go a long way to ease the grief and burden on the family. It will also assist the family to provide quality life for these children who lost their mum.

Therefore, reach out to us by calling our helplines or filling out our free online claims’ assessment form and one of our expert hospital negligence solicitors will contact you to discuss your claims.