Home » Medical Negligence Cases against NHS Risen by 20 % in a Year After succession of hospital scandals.

Medical Negligence Cases against NHS Risen by 20 % in a Year After succession of hospital scandals.

The figure is an estimate based on the number of claims the NHS believes it is unlikely to be able to defend, the severity of such errors and likely pay-outs. In total more than 16,000 patients logged complaints, up from around 13,500 the previous year, many of the cases are linked to a series of scandals that have dogged the health service. More than £1.2 million has been paid out to 120 victims of poor care at Mid Staffordshire Foundation trust, in the largest ever group claim against the NHS.

In December, 38 families were offered settlements from Worcestershire Acute Hospitals trust over a series of failings, including the case of a man who starved to death.
Fourteen hospitals with the worst recent death rates in the country have paid out a total of £234 million to patients in the past three years.Tameside and East Lancashire Hospitals NHS Trust have each paid out £30 million each to victims of poor care since 2009.

Our Solicitors are experts in Medical Negligence Cases against NHS Risen by 20 % in a Year After succession of hospital scandals.. You can contact them today by completing our quick Free Claim Assessment or call us on 0800 644 4240.

The highest individual pay outs are connected to NHS errors which have led to babies becoming brain damaged, with around 100 such cases occurring each year, advances in medical science mean that these children live much longer, increasing their care bill.Loss of earnings awards can also be high if the person harmed is unable to work, with claims of over £5 million made in the past for the highest earners.In cases where patients die as a result of hospital failings, compensation is much lower. In Mid-Staffs, where up to 1,200 people died amid “appalling” failings in care, the average negligence settlement was £10,000. 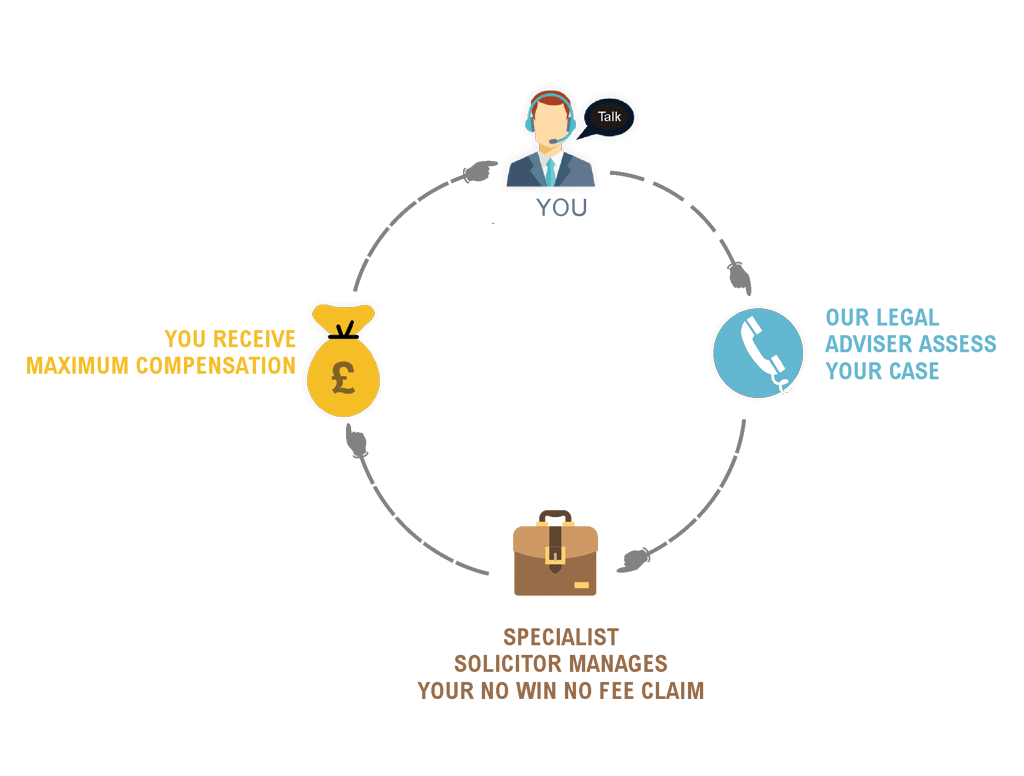